Nox Swordstress and Nox Monk are the normal enemy forms of this boss.

Long ago, the Nox invoked the ire of the Greater Will, and were banished deep underground. Now they live under a false night sky, in eternal anticipation of their liege. Of the coming age of the stars. And their Lord of Night.

In the very northwest of Sellia, Town of Sorcery in eastern Caelid. Their chamber is initially sealed with a barrier which can be dispelled by jumping across rooftops to light a brazier in northwest Sellia. [Map Link]

From the golden tree just south of the Sellia Backstreets Site of Grace [Map Link], face the southern edge of the platform and drop down onto the root below. Follow the root and jump onto the building on your right using the mutated growth as a stepping stone. There should be another ladder here that leads to the brazier that will remove the barrier.

Divide & Conquer: Both bosses' Flowing Form attacks have very long range, so try to divide them up so you can attack one without the other harassing you. They'll dodge if you try to use a ranged attack, so use this to your advantage with Kukris or other ranged weapons to try to get them to dodge away from one another. Otherwise, run to a far side of the arena and try to get one to follow you while the other holds back—their slow walking speed will give you some time to fight solo before the other catches up. Try to attack the Monk first, since it's usually more aggressive.

Stagger & Stance: These bosses are lightweight and will stagger easily, but they'll often dodge away after recovering so use heavier weapons to maximize damage. They also have very low Stance, so focus on jump attacks and guard counters to stance break them. Take advantage of your invulnerability during a critical hit to avoid damage from the other boss.

Go Wide: Both bosses will dodge when they see a projectile coming, so using spells like Glintstone Arc from maximum range will help land hits against them.  You can also use Night Sorceries, which they won't see coming and won't be able to dodge.

Split Them Up: If both bosses are clustered together, their wide-reaching Flowing Form attacks will make it hard for you to find time to get damage in. Use single-shot spells to get them to dodge apart and move around the arena, taking advantage of their slow walking speed to keep them split up while focusing on whichever boss is closest to you. 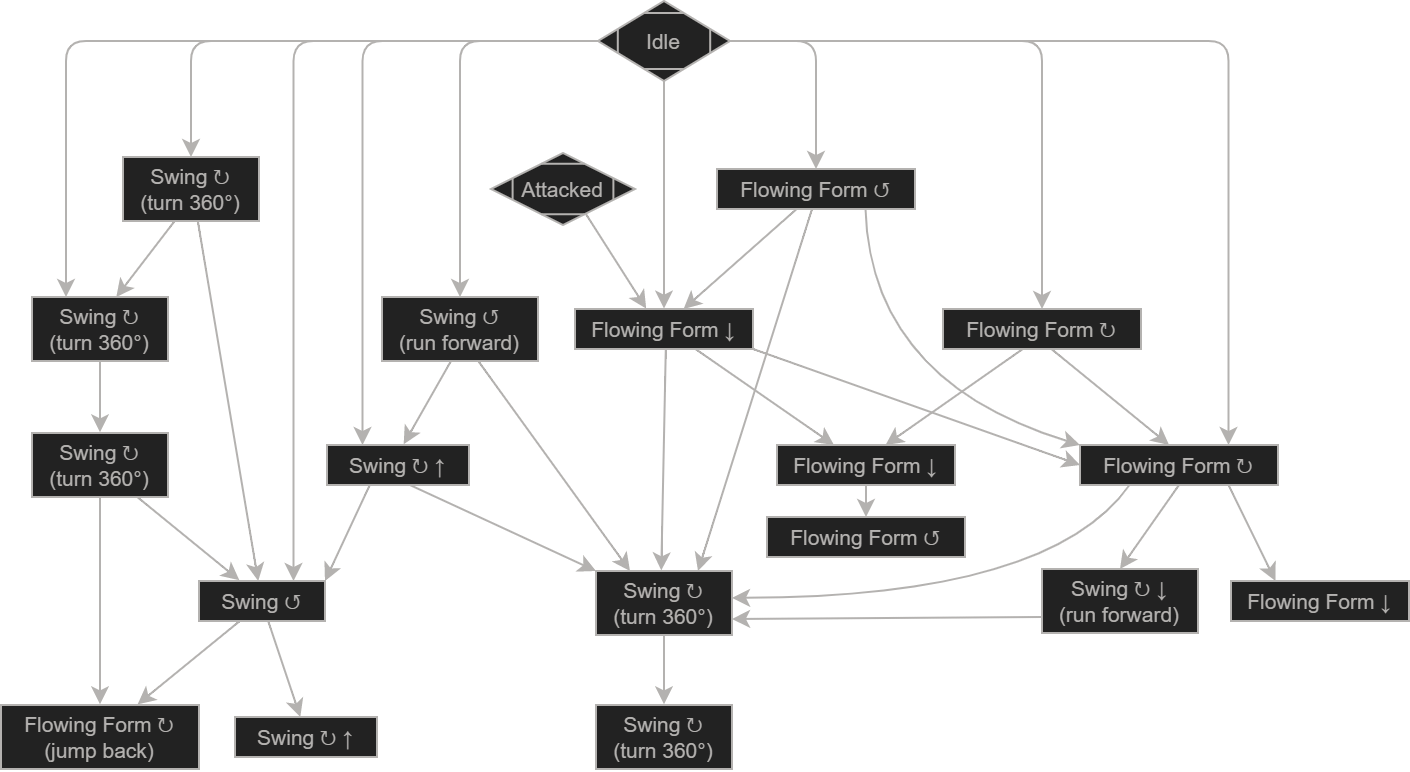 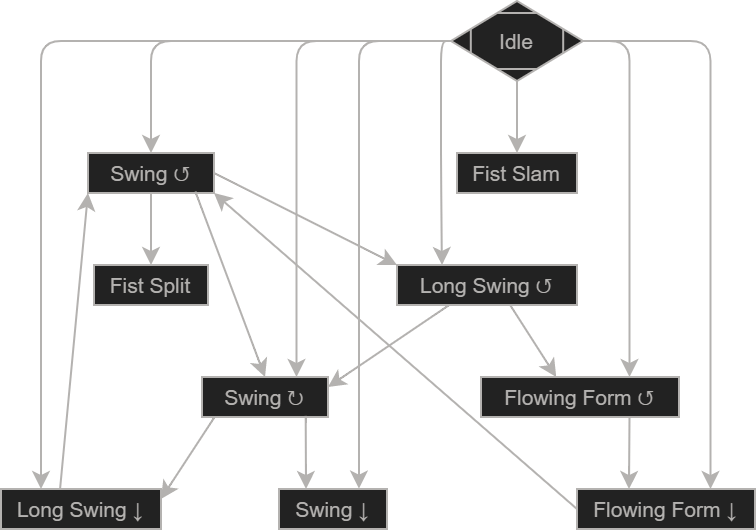 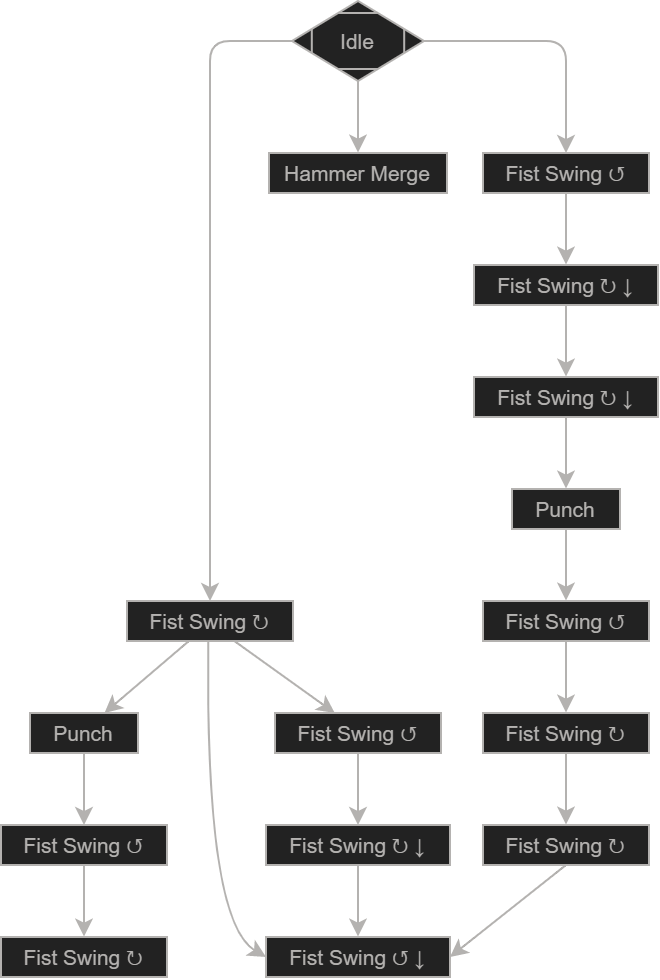