Smarag was a devourer of sorcerers, and over time, his body became corrupted by their glintstones. 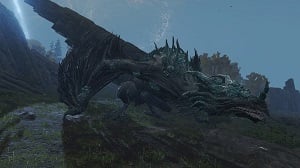 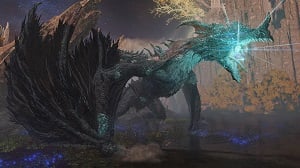