A former gladiator that has succumbed to his bloodlust and was locked away deep in a cave. He wields a particularly large battle axe than he can use with ease, along with releasing a bolstering war cry.

Frenzied Duelist is a Field Boss found in Gaol Cave

Frenzied Duelist can be found by at the very end of Gaol Cave. See it on the Elden Ring Map Link.

A non-boss version of the Frenzied Duelist can be found near the West Capital Rampart site of grace in Leyndell, Royal Capital. They disappear once Maliketh, The Black Blade is defeated.

The Best Tips for Frenzied Duelist:

Since this boss is a melee based fighter, most counter attacks will include basic timed rolled through and sidestepping to avoid the melee axe swings while repositioning yourself behind the boss at all times in order to get a back stab and avoid incoming attacks. At a high level, this boss is defeated fairly quickly. For melee combat, it is recommended that you don't back up too far away because he has the ability to extend his attack range by swinging his axe on the extended chain, the duelist mainly will use short ranged basic melee attacks for this fight. If you have a shield with you, the recommended strategy is to just continue circling behind him, wait for the openings between his attacks and constant aim for a back stab. Repeat the pattern of waiting for his attack and following up with your own attack until his Hp is depleted.

While fighting at a distance, the main attacks to look out for as a ranged user is the large chain axe swing where he extends the chain for more range. Its best to remain mid range so he keeps to his basic melee attacks that are slow moving and easy to dodge through. If available, players can try using the Gavel of Haima which uses a magical greathammer against foes.  This deals powerful attacks that stagger him and open up longer opportunities for a string of attacks, almost keeping him from fighting back. At a distance, any other ranged magic or attacks are also usable against him especially because of his slow run. 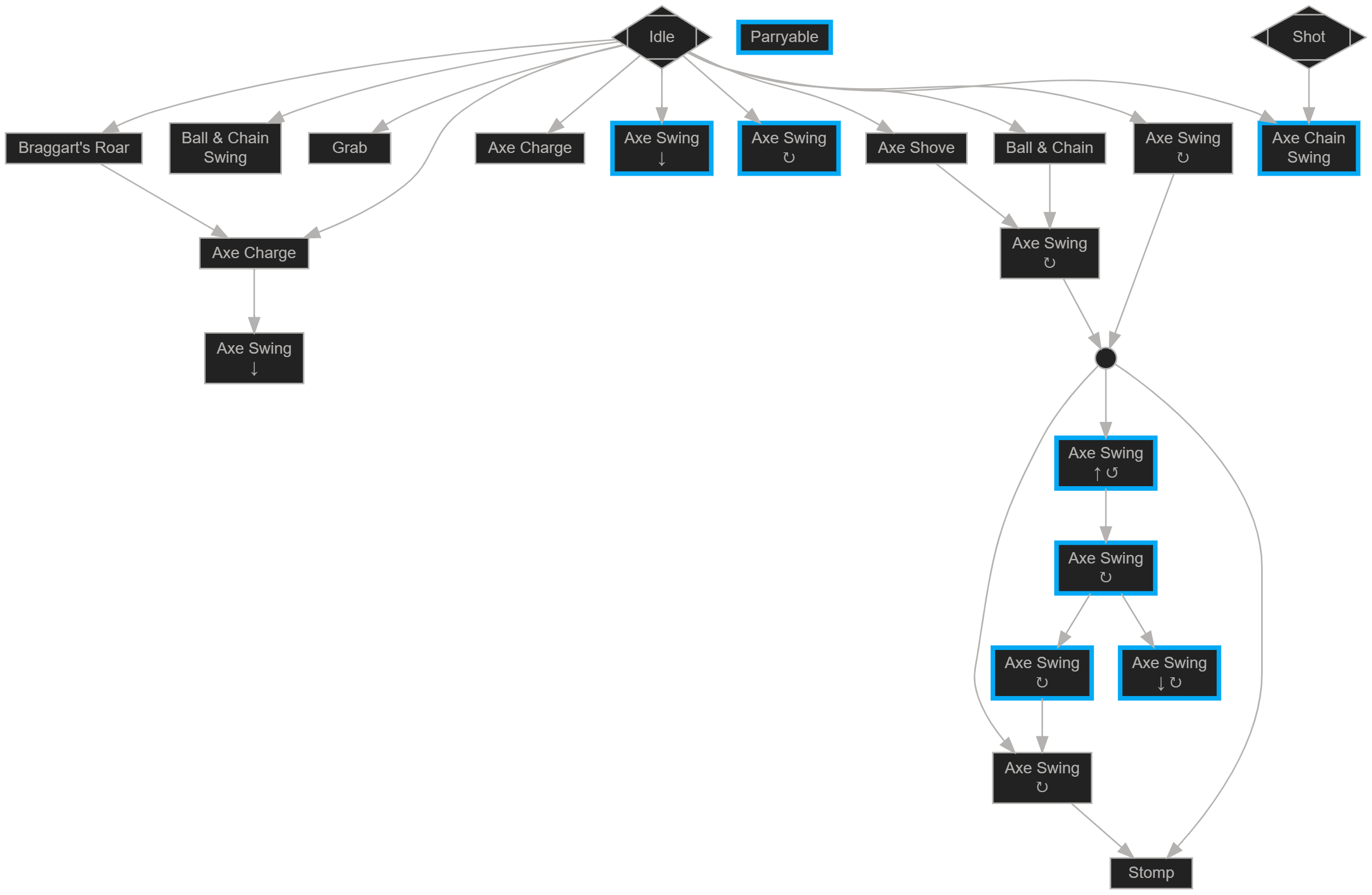 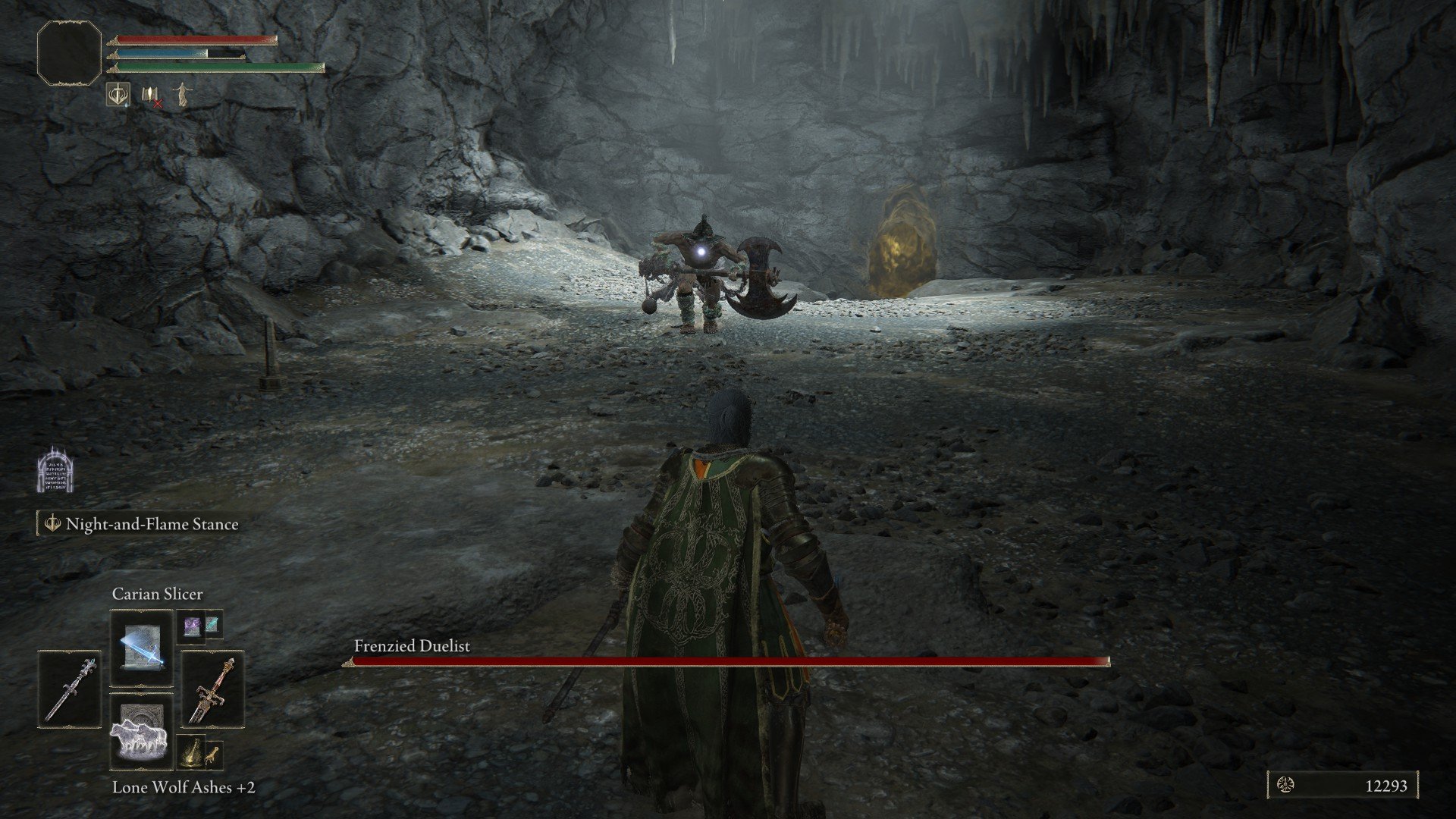