Great Wyrm Theodorix is a Great Enemy Boss in Elden Ring. Theodorix was once a troll, but was transformed into a lesser dragon for the sin of Dragon Communion and now lives on the frozen river in the Consecrated Snowfield. This is an optional boss, as players don't need to defeat it in order to advance in Elden Ring.

The name of the ancient troll warrior Theodorix lives on — as a hero of the War against the Giants.

Head north from the Inner Consecrated Snowfield Site of Grace to the river of ice, then follow it east and you'll run into Theodorix. Consider opening the Cave of the Forlorn with a Stonesword Key to get a closer Site of Grace, but beware of the Giant Land Octopus guarding its entrance. [Map Link] 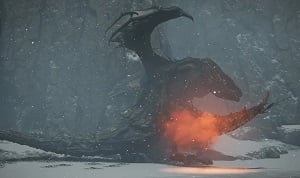 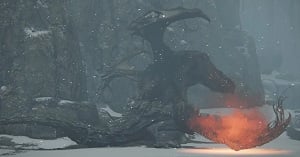 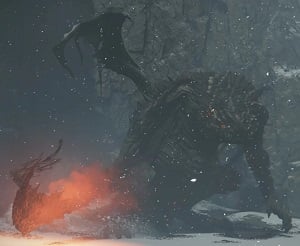 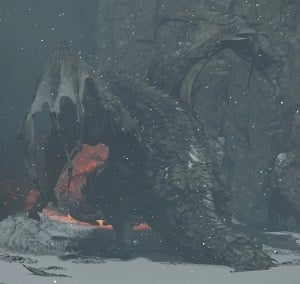 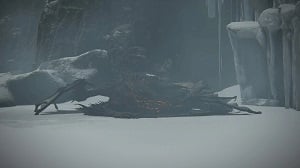 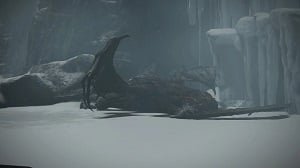 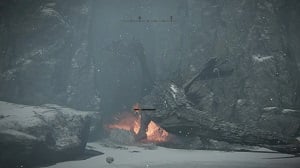 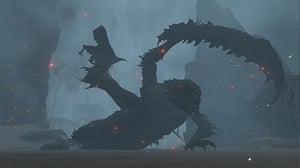